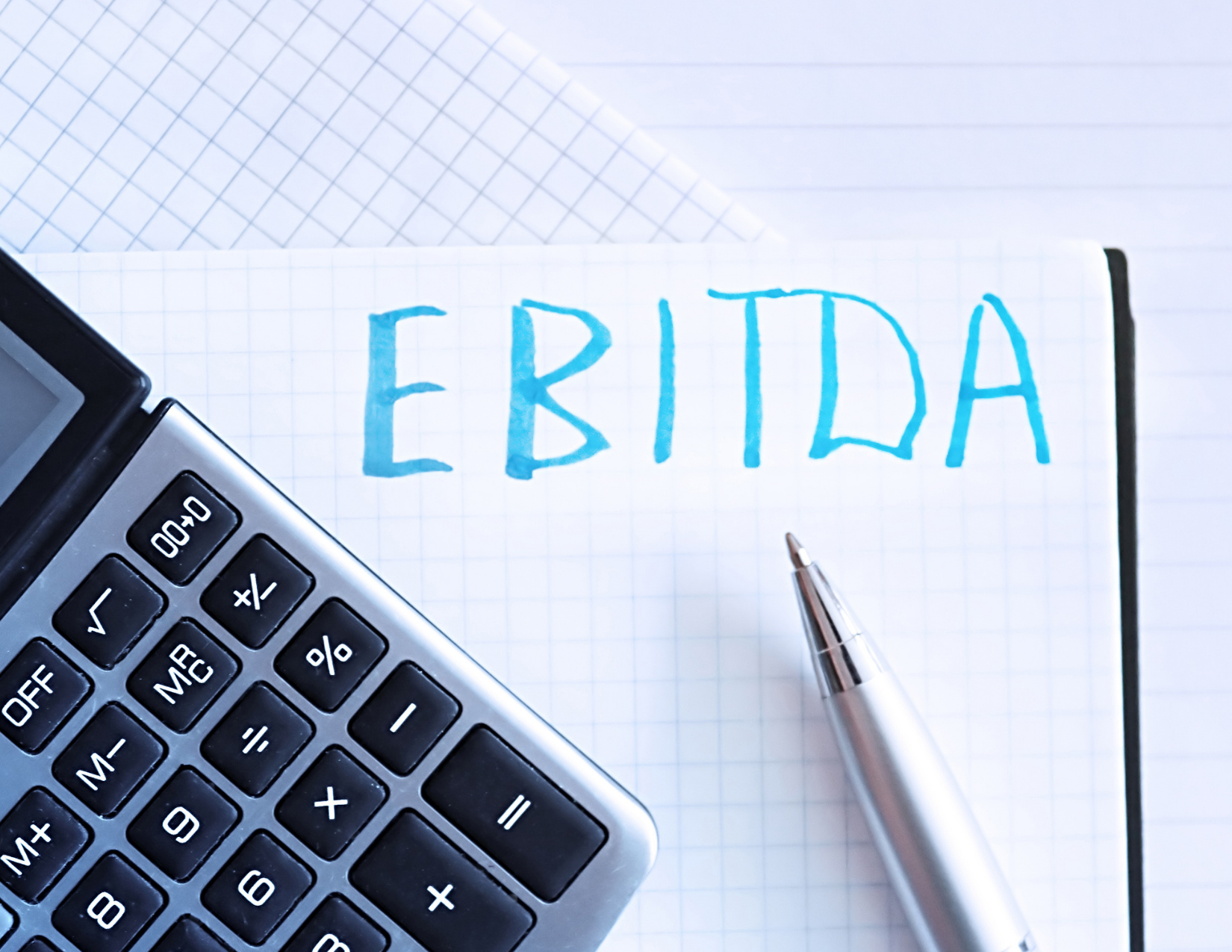 The Value Of Calculating EBITDA

EBITDA stands for Earnings Before Interest, Taxes, Depreciation, and Amortization. Just saying all of those words out loud can feel overwhelming. But by following a simple step-by-step calculation, EBITDA can tell startup owners and potential investors a lot about the state of a business. While startups should look at a variety of different measurements for a complete picture, EBITDA is an important calculation to master.

Whether you’re already feeling lost or looking for a way to simplify calculating EBITDA, we’ll walk you through the ins and outs below.

Zeni streamlines your finances with real-time accounting so that you can always stay on top of your EBITDA calculations. Book a demo here to see how.

What is EBITDA, And Why It Matters?

EBITDA is a financial calculation used to determine a company's earning potential and profitability.

As a stand-alone, EBITDA sheds light on the company’s ability to generate income solely from its core operations rather than net income alone. But it is most frequently used amongst investors to analyze and compare profitability between different corporations and industries regardless of size, taxes, assets, or structure — to even the playing field, so to speak.

Overall, EBITDA is a quick and dirty way to calculate the ballpark value of a startup. Still, most financial advisors will always recommend conducting a more thorough evaluation and valuation of a company as many factors play a role in its actual value. The type formula used to calculate EBITDA also plays a role (more below) as there are no official regulations around these EBITDA calculations.

As previously mentioned, EBITDA stands for Earnings Before Interest, Taxes, Depreciation, and Amortization. Let’s break down each piece of the EBITDA acronym.

Finding EBITDA On Your Financial Statements

To add more context, it’s essential to understand where EBITDA falls into the three types of financial statements:

EBITDA falls into all of this as an income statement metric.

How To Calculate EBITDA

There are two different formulas used to calculate EBITDA. One starts with operating income as its base, and the other begins with net income. Each may produce different results. But as long as you use the same formula year over year, you should have a good idea of your company's value and evaluate growth over time.

This variation of the EBITDA formula shows a company's profit after subtracting the business's daily operating costs. It also does not include interest and taxes. You may have also heard of EBIT (more on EBIT here), where you would stop here in the formula and not proceed with factoring depreciation and amortization. Typically more service-based businesses will follow this method as they do not hold many, if any, fixed or intangible assets.

Essentially, this formula is the first in reverse. A company would start with net income and add everything back in to determine operating income. Again, the two calculations might show different end totals since a company’s net income includes items not usually included in operating income. An example of this would be a one-time expense, such as hiring a designer to create a company logo.

How Does EBITDA Compare To Operating Income?

We just learned that EBITA is an income metric. But is that different than Operating Income? Yes!

Both calculations are useful in different ways. You should use operating income to find how much of your revenue you can convert into profit. In other words, it is the amount of profit gained through company operations. Alternatively, investors and private equity players use EBITDA to calculate the earning potential of a company.

We find Operating Income with an equation quite different from EBITDA:

Even as a scrappy startup founder, managing your company’s accounting can take your focus off other priorities and make it more challenging to run your business. Zeni solves this problem by combining powerful AI and cloud computing with a team of seasoned finance professionals to bring you a full-service startup finance concierge.

With Zeni, you can easily automate once labor-intensive bookkeeping tasks and see highly accurate, up-to-the-moment data and financial insights. The best part is that you have access to your finances, income statements and estimated valuation anytime and anywhere with the Zeni Dashboard.

from our blog - the balance sheet

What Startups Need to Know About Paying Foreign Contractors

Paying foreign contractors can be a hassle. In this article, you’ll understand how to set up a compliant, easy process to pay international contractors.

Business Finance Management
Principal vs Interest, What Every Founder Should Know

Principal and interest play a big role in a startup's finances. Unsure what the difference is? Learn more here.

Zeni made the CB Insights 2022 AI 100 List of Most Innovative AI Startups. See how we're using AI to help startups manage and automate all finance functions in one place.

Zeni is a modern full-service finance solution, built from the ground up using AI and Machine Learning for startups and small businesses. Our technology platform assists and enables Zeni's dedicated teams to provide automated financial insights and financial reporting to our customers.